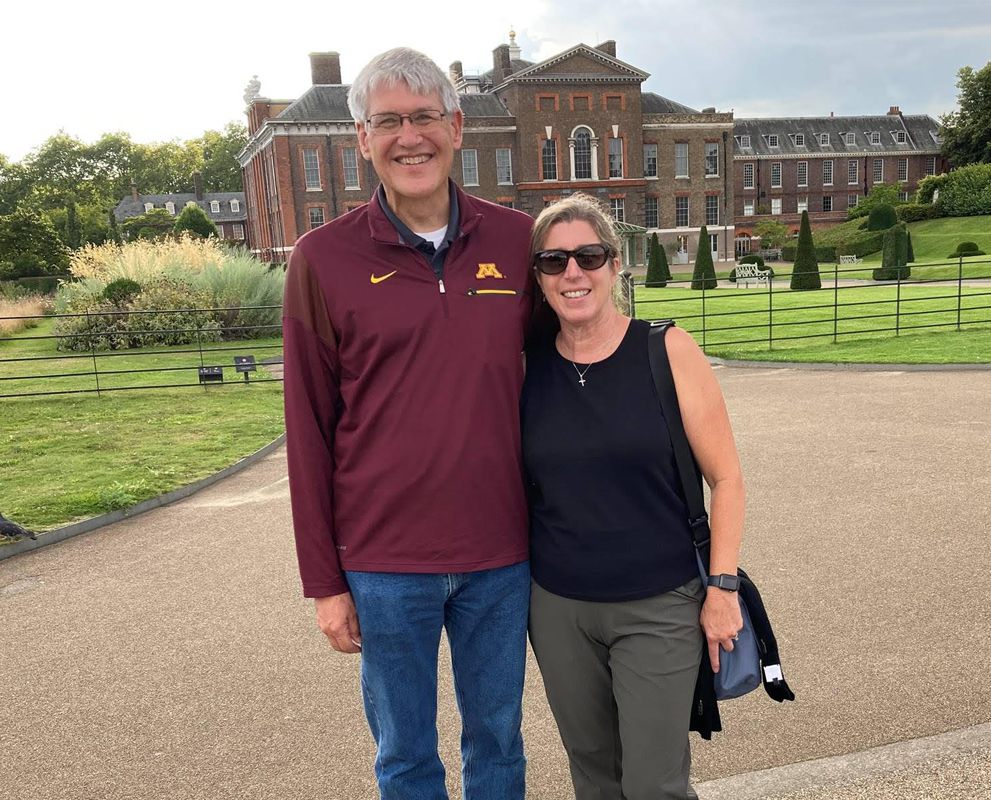 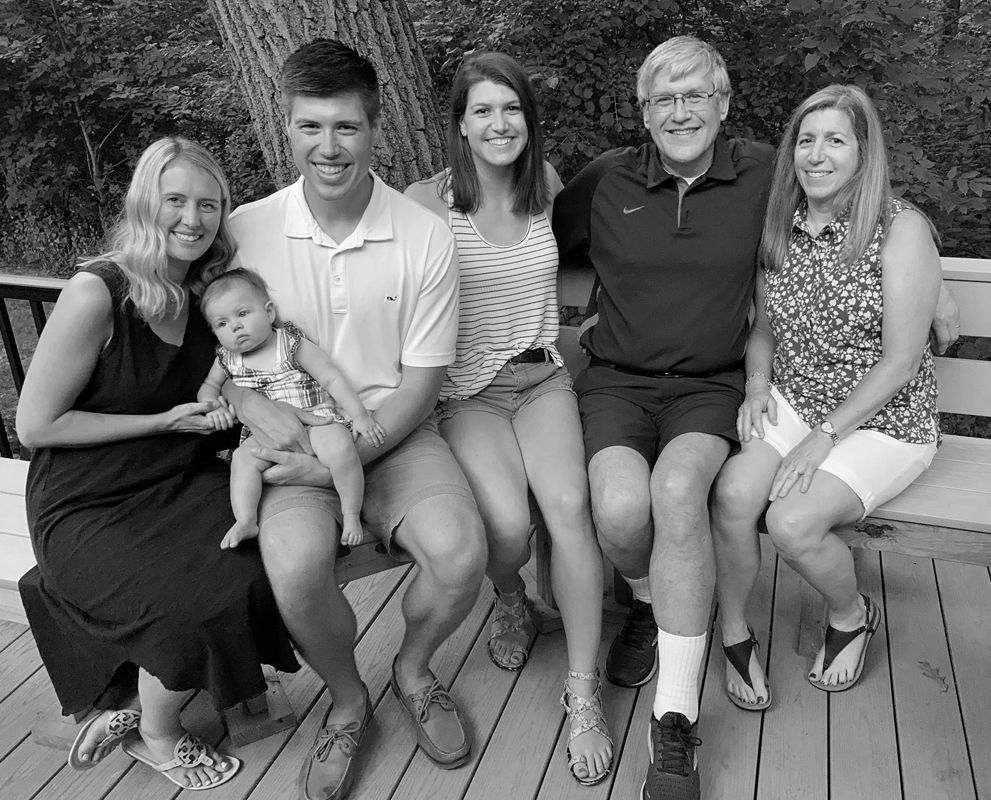 Bohan, a Minneapolis Washburn grad, was recruited by Roy Griak in 1973. He was four-year letter winner and the first U of M high jumper to use the Fosbury Flop technique. John finished his career with a personal best of 6’10”, which he jumped at the Big Ten Championships. During the fall John played trombone in the university’s marching band under Frank Bencriscutto.

While at Minnesota, Coach Griak instilled in John and his teammates many life values, such as teamwork, a competitive spirit, and the need to give back to those that follow. They learned to work hard and appreciate everything they were given; back then a new pair of shoes was a big deal.

Upon graduation, John didn’t travel far as he became an engineer at Honeywell Inc. where he enjoyed a 25-year career in many senior engineering and general management roles. While working, he earned his MBA from the Carlson School of Management in 1982. In 2004 John and his family moved to northeast Ohio where he is currently  VP of Business Development at  RW Beckett Corp. Throughout his career John has received over 30 patents.

John and Connie’s (UMD ’84) children were also Division 1 college athletes and, like their father, both are now successful engineers. Andrew was an offensive lineman and Christine was a two-time All-American thrower on the track and field team.

John’s experience at the University of Minnesota was a major factor in his successful business career and in raising his family. He, with Connie’s encouragement, want to give back so that others might have the same experience and life changing impacts given to John through Gopher Track and Field.